Home » Blog » Which Operating System is Android Based?
Summary of Apps

Which Operating System is Android Based? 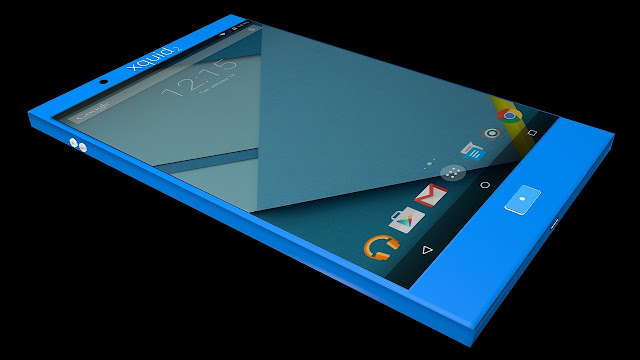 It is quite fun to use smartphone apps because it actually makes us smart. I love mobile apps and this blog is here to provide you with good mobile apps that will help you get stuff done faster.

But the truth is, if you really want to learn more about apps and which app to install on your previous smartphone, you have to squeeze out a little more time into understanding some basic fundamentals about smartphones, operating system, apps etc.

For example, a mobile application that was designed for the Andriod platform cannot run on a Windows or iOS platform… most people know this. But if you are wondering which Operating System Android Smartphones are based on, you have come to the right blog, let’s look into it today.

READ ALSO: Which Operating System is iOS Based?

READ ALSO: Which Operating System is BlackBerry Based?

READ ALSO: Which Operating System is Microsoft Windows Based?

An operating system (OS) is system software that manages your phone’s hardware and software.

It is the most important program that runs on a phone. Every phone must have an operating system. It is the main program in a phone that controls the way the phone works and makes it possible for other apps to work too.

What is Mobile Operating System?

A mobile operating system also called a mobile OS, is an operating system that is specifically designed to run on mobile devices such as mobile phones, smartphones, Personal Digital Assistants (PDAs), tablet computers and other handheld devices.

Which Operating System is Android Based?

The Android mobile operating system is based on the Linux kernel. Linux is the best-known and most-used open source operating system. As an operating system, Linux is a software that sits underneath all of the other software on a computer, receiving requests from those programs and relaying these requests to the computer’s hardware.

Who owns the Android Operating System?

Android Operating System is the most popular mobile operating system in the world. But this mobile OS was not designed by Google at first. It was initially developed by Android, Inc., and Google bought it in 2005. In 2007,  Android was unveiled along with the founding of the Open Handset Alliance – a consortium of hardware, software, and telecommunication companies devoted to advancing open standards for mobile devices.

Android mobile operating system was first developed by Android Inc. and was bought by Google in 2005. It runs on the Linux kernel and is designed for touchscreen mobile devices such as smartphones and tablets.

Which Operating System is Microsoft Windows Based?

Hi! My name is Ikenna Gabriel Ifenna and I am a professional IT consultant. I have an excellent understanding of how computer works and I love to read, write and research about tech kinds of stuff. I design websites, knows how to use WordPress multisite to create complex web applications and I design e-Commerce websites for businesses. When I am not doing any of these, you can find me riding bicycle with Strava. Want to work together? I would love to hear from you.

Copyright © 2018 Mall Consulting. All rights reserved. All trademarks, product names, and images are the property of their respective owners. Mall Consulting make no guarantees regarding any of the suggestion offered on this web site or by its staff or users. User comments and postings are not the responsibility of Mall Consulting.

Our editors research, review and recommend products to help you buy the products you need. If you make a purchase by clicking one of our links, we may earn a small incentive. Our picks, opinions and advice are not influenced by any business incentives.

Mall Consulting is modern all in one price comparison and coupon website that helps you save money when you are shopping online.

By uniting selected online malls on one platform – Mall Consulting makes it very
easy for you compare prices and discover new shops and trends worldwide that were yet unknown to you.